Patterns is a weekly idea or story for people who don’t want to hate Mondays.

If you are just now finding out about Patterns, you can subscribe here!

In 2009 the US Department of Defense held the Red Balloon Challenge in honor of the 40th anniversary of the creation of the internet.

The goal was to use the internet and social media to discover the locations of 10 red weather balloons hidden around the United States. The winning team would get $40,000 dollars.

4,000 teams signed up. And most teams tried to leverage individual incentives to find the balloons (tell us where a balloon is and we’ll give you $3,000). Other teams used data (combing through all tweets that mention “balloon”).

2 million people ended up joining this team and they won the challenge in 9 hours. 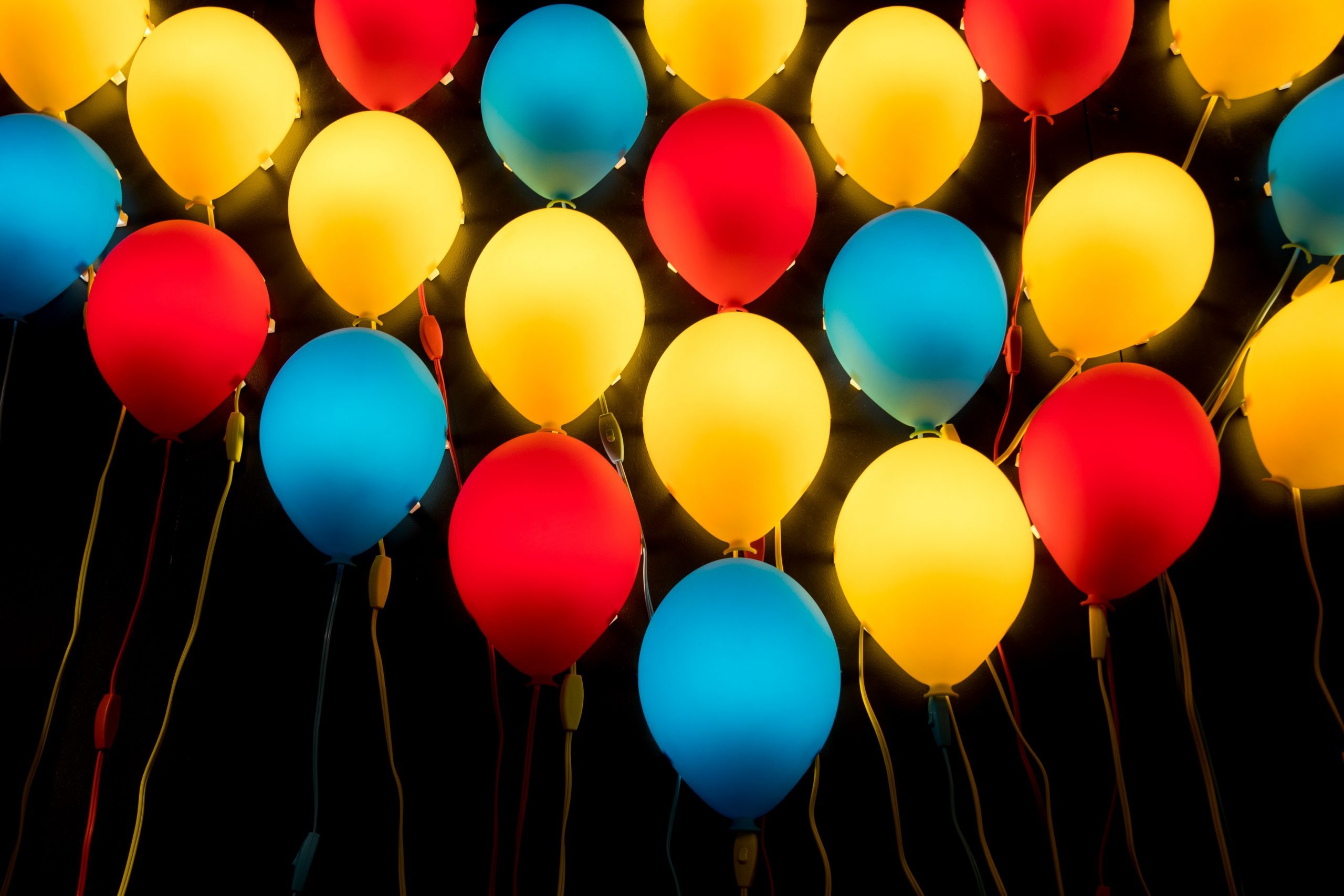 Challenging problems of the future will be solved by teams.

Those who can encourage groups to work together towards an end get massive boosts compared to an individual-centric approach. More and more network-oriented phenomena are gaining influence in our world (ex. open-source software projects, massive online games, social media …).

Comment and let me know how you are using or could use incentives to help in your work.