The Power of Detail: The Real Fake Cameras Of Toy Story 4

How you structure your work as a team matters. This insightful visualization from John Cutler shows the stages of product teams and how team boundaries change as you evolve from a waterfall approach to a cross-functional, collaborative product team.

The best teams work together to understand and solve problems. Everyone understands the why. Handoffs and silos create friction. Removing them helps teams not only move faster but build better products. 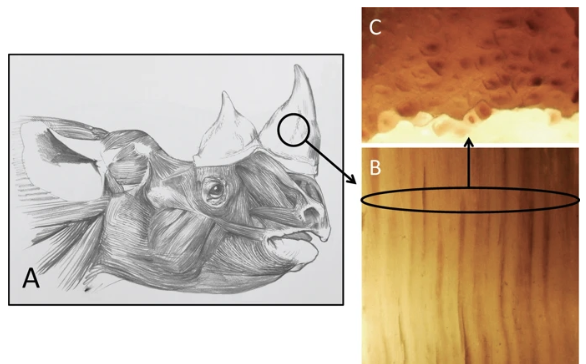 Scientists are influencing demand for poaching by creating fake rhino horns from horse hair that are very similar in chemical makeup to real horns. The fascinating Reddit discussion about the efficacy of this as a deterrent is a good reminder that influencing markets can be tougher than it appears.

As a Disney fan and tech geek, this short clip on The Real Fake Cameras Of Toy Story 4 was fascinating.

It’s mind-boggling to see the level of detail put into these animated films. The idea that they had camera experts helping them mimic real camera tricks (like a split diopter shot) kind of blows my mind. The cherry on top is that not only did this use of real cameras add realism, it actually added to the storytelling in subtle, but important ways.

The details we choose to highlight can strongly influence how others perceived us. That’s true for how we live our lives, how we build products, and how we run companies.

“It’s the little details that make the big things come about.” John Wooden

Examples like John Wooden focusing on how you put on socks, Zappos offering money for employees to quit, and Apple’s unique packaging are all similar to Pixar’s use of cameras in Toy Story 4 — Small details that might not seem like a big deal that end up being some of the most critical parts of the end story. 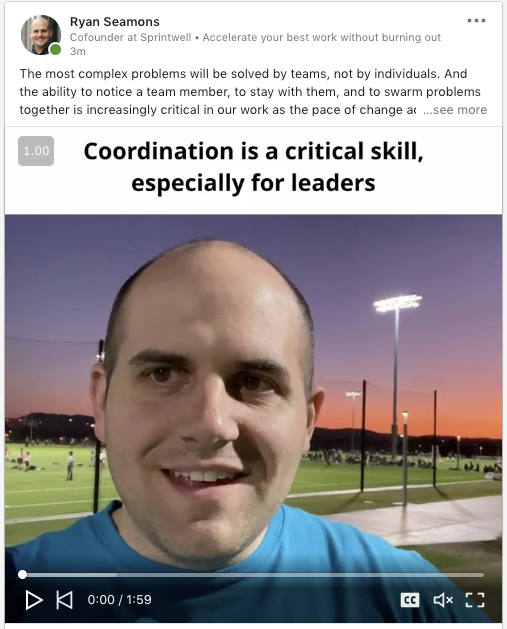 The best thing you can do as a product manager is build trust with your team.

That trust means they know you’ll be transparent with them, they can say hard things to you and you’ll listen, and you’re willing to be unpopular with other groups at times.

Product manager is a job that is a. Critical and b. Complicated.

It’s awesome when you equip, enable, and empower PMs to drive teams forward.

Made up numbers indeed. ❤️

For the next week or two, let’s do an experiment.
Whenever someone says “story point” or “velocity,” quietly in your own head translate it to “made up numbers.”