How Alton Brown cooked a lasagna in a dishwasher

A couple of unique lessons from two people that have inspired me: J.K Rowling and Alton Brown.

On Writing. J.K. Rowling describes finding her courage when she felt like a failure:

Fear of failure is the saddest reason on earth not to do what you were meant to do. I finally found the courage to start submitting my first book to agents and publishers at a time when I felt a conspicuous failure. Only then did I decide that I was going to try this one thing that I always suspected I could do, and, if it didn’t work out, well, I’d faced worse and survived.

Ultimately, wouldn’t you rather be the person who actually finished the project you’re dreaming about, rather than the one who talks about ‘always having wanted to’?

Ironic that all too often we hold ourselves back from achievement. 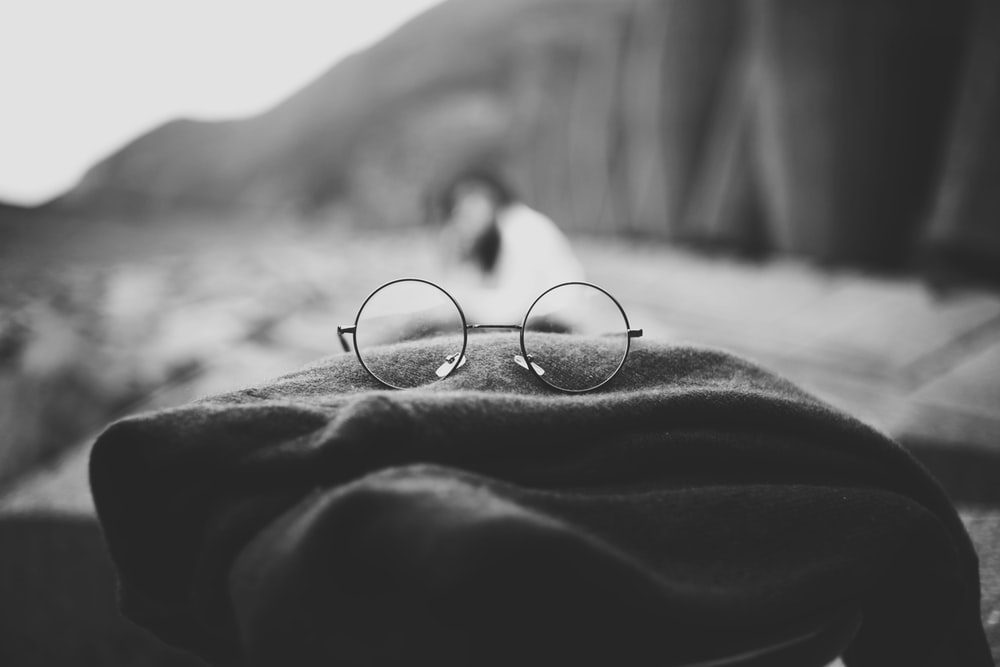 Do what you fear.

Check out her other great advice On Writing.

Did you know that you can cook lasagna in a dishwasher? Leave it to Alton Brown and Adam Savage to test such a kooky idea. One of the best ways to learn is to watch someone who is great at their craft do their magic. If you want to get better, call someone that knows more than you and ask them to let you watch them for a bit. Youtube enables this more than ever today. It’s how I learned so many things including how to solve a Rubik’s cube, how to get better at chess, and how to start using agile.

I love seeing the ideation, experimentation, and collaboration shown in this video (7 minutes).

My 7-year-old decided to prototype a restaurant (LinkedIn Post) 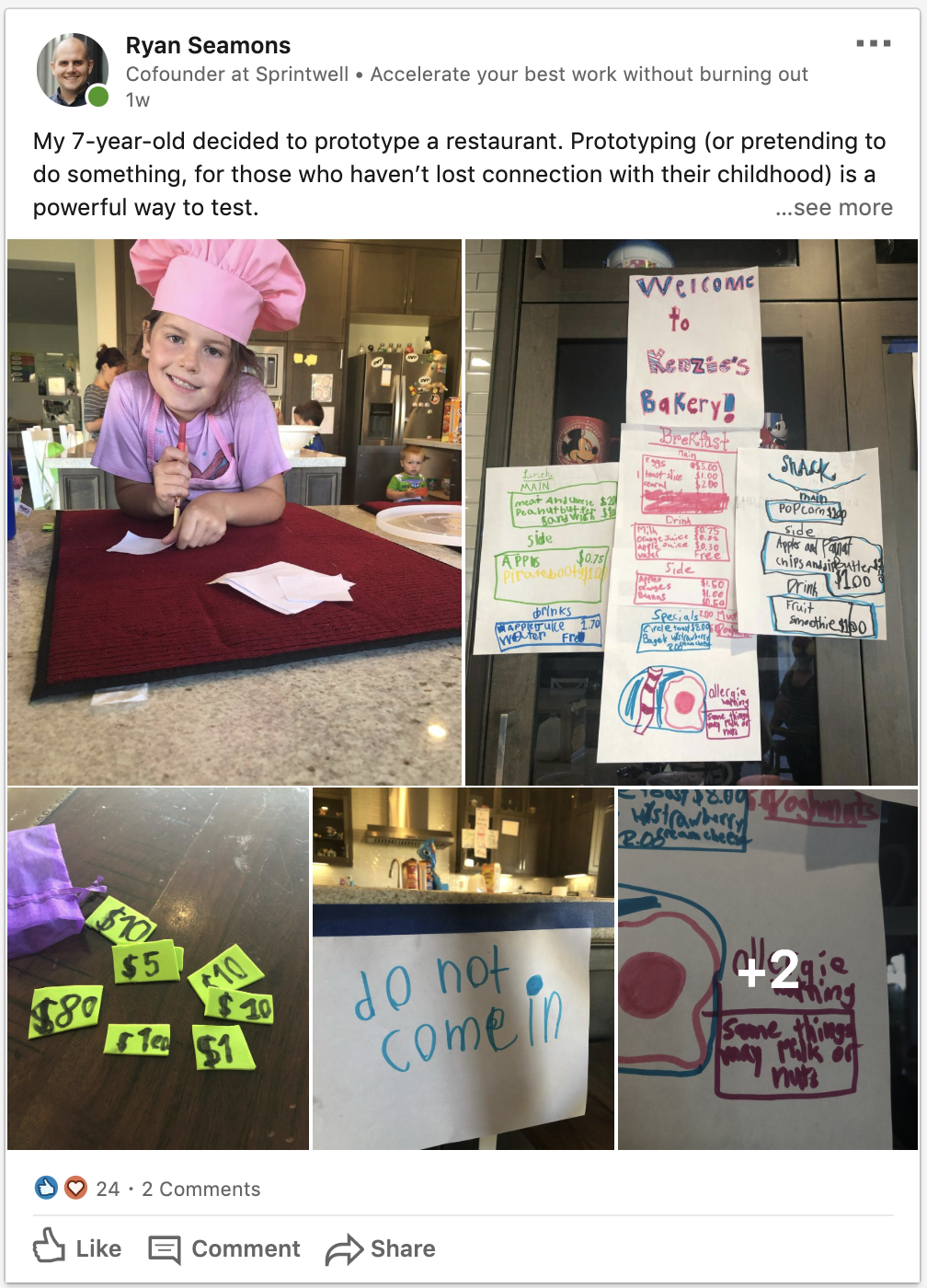 If your needs have changed, your habits need to change.

@johncutlefish In our consulting work @ sprintwell we are often told that being a competent 3rd party influence is (on its own) tremendously valuable.

More teams need to get outside, hands-on help to stop wasting as much time, money, and energy as they currently do.